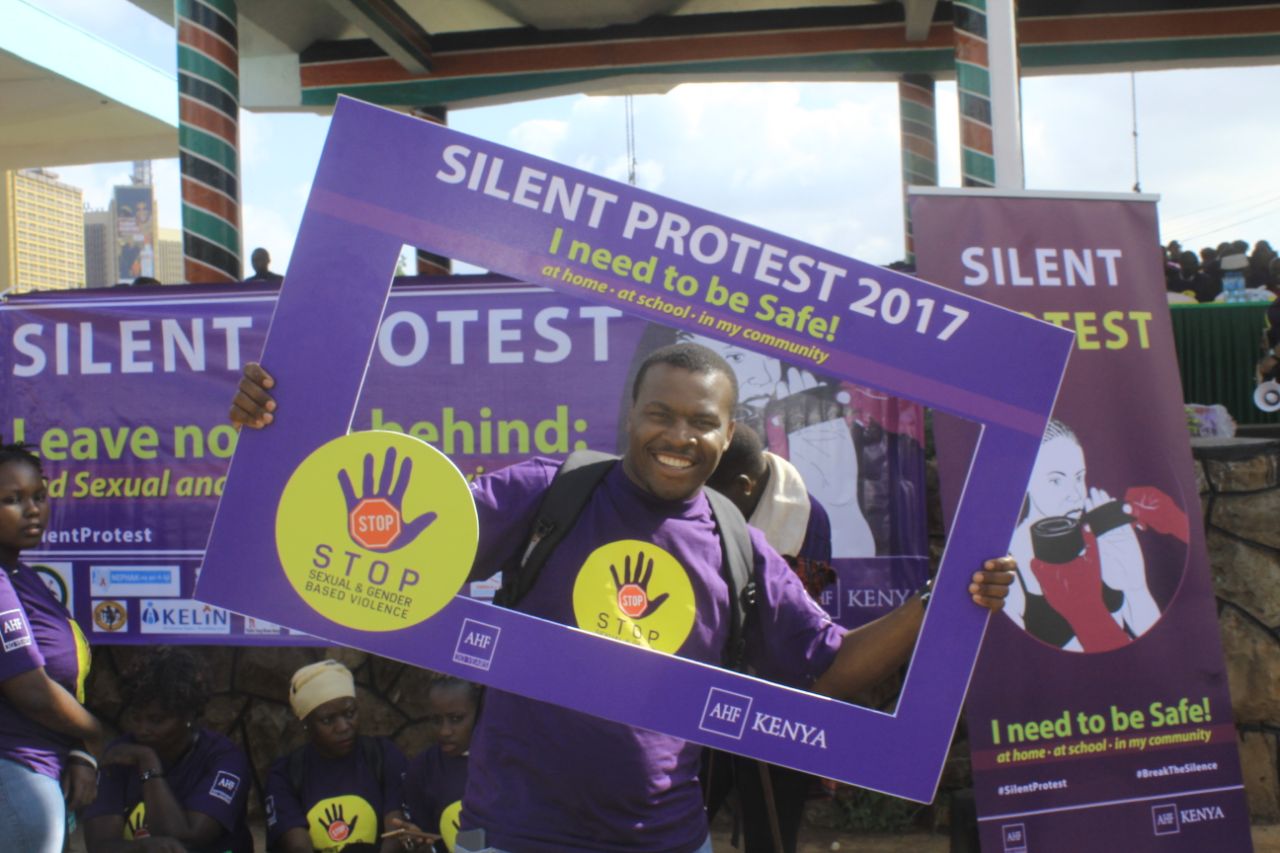 In Kenya, the socio-cultural factors define Fathers almost exclusively as material providers and as such many fathers are not involved in their children’s lives. Many of these uninvolved fathers are unemployed or low earners and may feel unable to provide materially for their children, so they remove themselves or are excluded from seeing their children. In these situations, children lose out on the many social and emotional benefits of having an active father in their lives.

In addition to relieving the care burden of mothers, involved fatherhood helps children thrive. Involved fatherhood has been linked to children’s higher cognitive development and school achievement, better mental health for both boys and girls and development of empathy and social skills in sons and daughters.

MenCare is a global fatherhood campaign active in more than 45 countries on five continents. Its mission is to promote men’s involvement as equitable, nonviolent fathers and caregivers in order to achieve family well-being, gender equality, and better health for mothers, fathers, and children. MenKen has integrated the MenCare campaign in all its training tools used by male champions and male agents of change for continius sensitisation of men to be involved in care giving.

The  program seeks to challenge men’s attitudes towards health seeking behaviour and fatherhood. This is done through holding dialogues with men of vaired faith communities in their places of worship.The program is implemented partnership with Inenerela Kenya.